No, your computer doesn’t have a virus. The above is “the siege of Leningrad” in the cyrillic alphabet of Russia. When traveling in western Europe, where most of the languages are based on Latin, you can pretty much figure something out. Not in Russia baby. Here’s what I learned/experienced on our trip:

, Catherine the Great’s palace and The Armory (it houses all of the jewels, gowns, carriages of the Tsars) and learning of the serf system they had set up, there is no wonder there was a revolution which toppled the Tsar system. After having been to Versailles and knowing what I know about the French kings, no surprise about a revolution there either.

* Much of what you learn on your tours revolves around either Tsarist history or WWII. There are monuments all over both St. Petersburg and Moscow honoring their war dead and the great achievement of the “red” army.

* The siege of Leningrad (St. Petersburg) by the Germans lasted 872 days with 1 1/2 million people and soldiers perishing. After all the birds, rats and pets had been eaten, there were stories of cannibalism. 27 million Russians died during the war. 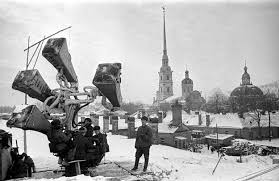 * Most of Leningrad was bombed into oblivion and therefore, most of what we saw was new construction. On Hitler’s express orders, most of the palaces of the Tsars, such as the Catherine Palace, Peterhof, Ropsha, Strelna, Gatchina, and other historic landmarks located outside the city’s defensive perimeter were looted and then destroyed, with many art collections transported to Nazi Germany. So, the Peterhof that we saw is a replica.

* The resurgence of religion was exemplified by all of the renovations we saw on countless, and I mean countless, churches. Other than palaces, most of our excursions were either to convents, monasteries or churches. The Russians are really into religious icons. And it is against the law to purchase an antique icon. It can be confiscated at customs and you are out of luck with getting your cash back. 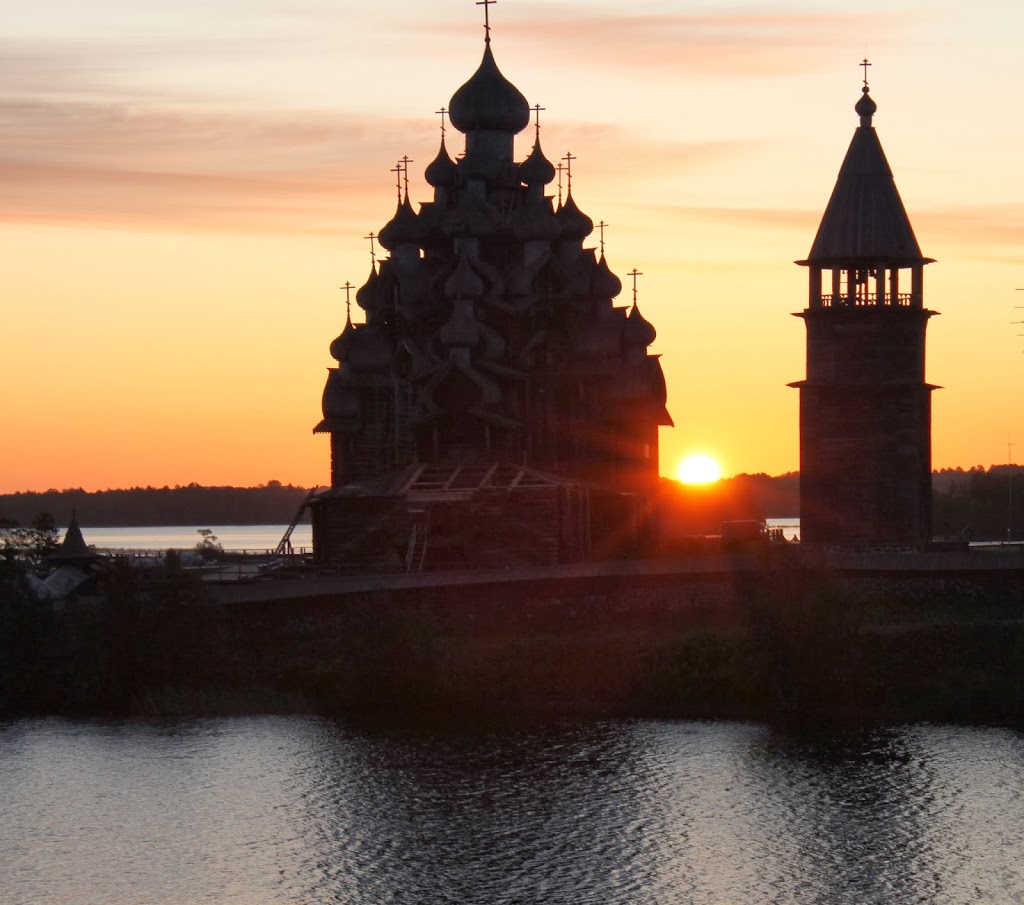 * We saw wedding upon wedding upon wedding. Monday, Tuesday, Wednesday, Thursday, it mattered naught. The average age for marriage is 22 and I can testify to the youth of these couples. They get married in a church or civil office and then go to some historic site for their pictures. We saw one couple having their wedding pics taken in front of Lenin’s Tomb! The divorce rate is lower than the states, 43.5%. But, if divorced, the woman’s chances of remarrying are remote. Why? Most marriages end because of alcoholism, abuse or infidelity and the women, after that experience, would rather go it alone. Plus the life expectancy of a man in Russia is only 59 years of age while, for a woman, it is 73! These are also the reasons why so many Russian women want to marry Western men. Guy doesn’t look too happy in this picture…

* Moscow has a population of 15 million and I believe every last one of them has a car. We’ve been around the block a time or two and have seen many traffic jams and backed up traffic. But never, I say never, have we ever seen anything like the traffic in Moscow. 12 noon, midnight, it doesn’t matter. There is going to be traffic. They park on the sidewalks.

* The subway system has to be one of the nicest in the world. Marble, granite, copper, sculptures, paintings, all in pristine condition. Russian society is a very rules oriented society (no surprise there). You do not jaywalk, you do not run through yellow lights and as you go up or down an escalator, you move to the right to let others pass.

* And, finally, we went to a military museum just to see the Russians take on WWII etc and we waited for this and we weren’t surprised. From the lips of the guide, “As we repelled the Germans and pushed them back across their Eastern front, we liberated Poland, Hungary and the Czeches.” And there you have it. We Americans were rolling our eyes but said nothing.

If you are planning a trip to Russia, here’s my advice. We were not enamored with the cruise we took, Viking Cruise Lines. It was too sedate for us and the food was really lousy with the staff speaking little English. And it was not inexpensive. There were many people on board who loved it. One woman’s prince is another woman’s ogre. I would recommend spending 3-4 nights in St. Petersburg then fly to Moscow ( 1 1/2 hours) and stay there 3-4 nights with a driving trip into the country. Even with these two cities being expensive, you could afford a private car and guide for 6-8 nights and still not pay what we paid.

Many people looked strangely at me when I said I … END_OF_DOCUMENT_TOKEN_TO_BE_REPLACED

Well, more like sings along while in the last row … END_OF_DOCUMENT_TOKEN_TO_BE_REPLACED